We made it to Egypt! 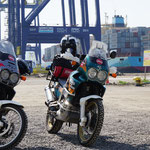 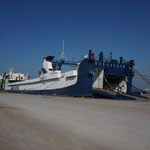 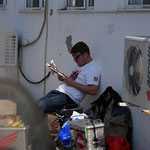 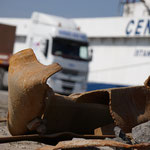 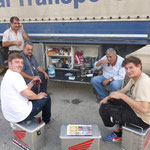 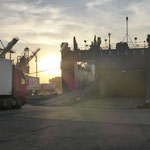 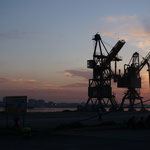 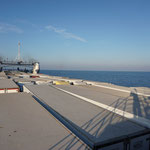 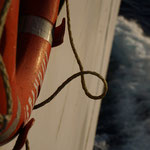 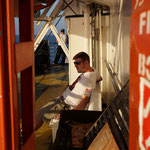 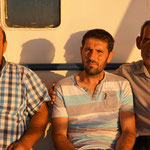 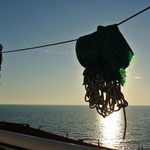 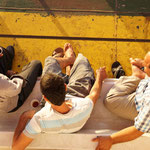 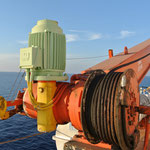 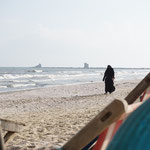 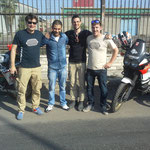 After a day at the port in Iskenderun and the uncertainty weather they would let us on the boat or not, we managed to load our bikes on the CENK Y vessel (built 1979) transporting 68 Trucks and drivers to Port Said. The friendly truck drivers invited us to drink Chai with them and the communication was quite amusing because they mostly spoke just a few words in English. The 33 hour crossing of the Mediterranean Sea was calm, we had our own 4 person cabin, the food was very tasty, and we enjoyed the filthy but charming cargo ship crew hospitality.

We were all a bit nervous when we entered Port Said because we heard stories of people who spent five days there struggling with the Egyptian bureaucracy to get their vehicle out of the port. One unlucky guy is still trying to get his Landrover out of the port after several months.

But everything went smooth for us, we hired Eslam to help us with the paperwork and the Bakshish-Distribution and he did a great job including dropping us off and picking us up from the hotel. After two days we had our Egyptian number plates, stamped carnets, insurance documents and our bikes out of the port. And all at a cost that was considerable less than expected and experienced by other travelers. As a foreigner without Arabic language skills and especially the know-how what you need from whom you would be helplessly lost in the endless battle of documents, authorities and bakshish.