Botswana – the flatland of the elephants 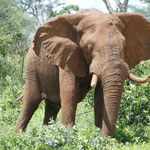 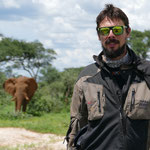 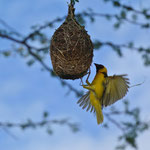 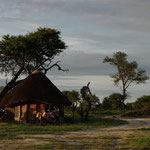 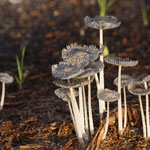 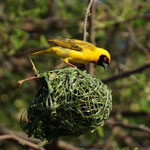 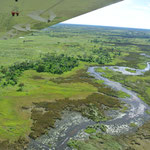 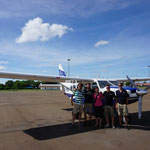 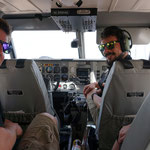 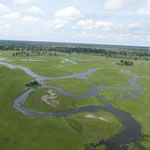 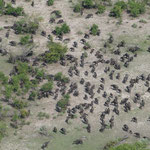 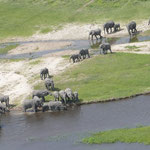 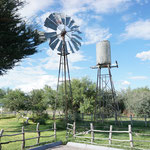 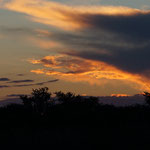 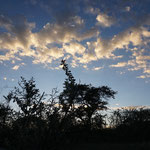 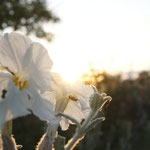 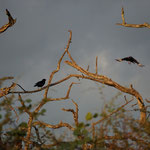 After the Victoria Falls we used the Kazungula boarder to enter Botswana. You need to pay a road tax in local currency, but neither credit card nor US Dollars are accepted for payment. A little strange but as always, someone pops up and is going to help you. A friendly local woman changed some US Dollars for local currency directly in the road tax office. So we felt welcome from the first moment. Botswana is 14 times the size of Switzerland and has only a population of around 2 million. Wide areas of the country are just pure nature. We drove south. The good streets are all flat and straight, not exactly a motor biker’s dream scenario. But the occasional elephants and other wild life just next to the main road, was compensation enough. It surely felt like a dream to see these giants up close - but we were always ready to hit the gas in case they got too near. We decided to sleep at the “Elephant Sands” for the night, a nice and affordable lodge north of Nata. The camp is beautifully situated around a waterhole, where in the dry season regularly elephants come to drink. We were unlucky as it was beginning of the rain season and many water holes are filled with the rain from the last couple of weeks. Our next stop was Maun, a little wide spread city, famous as an entry point to the world famous Okavango Delta. As New Year’s celebrations were close we went to a backpacker that sounded like party. But first things first: on the 31st of December we changed our means of transport from the road to the sky. We went for a one hour scenic flight over the amazing Okavango Delta. What an experience on the last day of the year. We watched big herds of elephants, buffalos, zebras, and a stunning, breath-taking landscape. Now we know why it is that famous. Maybe the hefty breakfast just before take-off was not the best idea, as our co-pilot and co-rider Dorian struggled with his full stomach shortly before the landing. But he felt better shortly after the landing and we could all celebrate New Year’s Eve and primarily the engagement of Sandra and Rolf! The bar closed at 1am so we were able to drive the next day and made it to Ghanzi. There was a nice camp in the middle of the Kalahari Desert, again a fascinating landscape but very hot. Game steaks became our daily food, standard improved and more and more we got the feeling that we entered a new part of Africa. Infrastructure was solid everywhere. Many white people travel around and normally there are fuel stations that actually have and sell fuel. Except during holiday season, so we had to drive with only 80km/h for 160 km to save fuel and make it to Ghanzi. Not the pace you like on the already very boring road. As we filled our bikes up, we realized how close it was: Rolf’s Africa Twin has a 24 liters tank and he filled up 23.77 liters. After a hot but peaceful night in the Kalahari Desert we planned a special stage of 525km all the way to Windhoek Namibia for the next day. Botswana was a surprise in development and in density of elephants, but with only 5 curves in 1500 km it’s not really a motor biker’s paradise.