may we introduce you to Richard and his family

long long time ago in 1995 I've visited Zimbabwe as a child with my family. In the ruins of GREAT ZIMBABWE we met a class on her excursion to learn about their own history. That was were I first met Richard. These times we had no mobile phones either social media, so we just changed our mail-addresses and began to write letters. Time passed by and each uf us had many other plans and our contact got lost.

In 2009 I travelled to South-East-Africa with my backpack for a little over 3 month's, that day I discovered that many africans use socialmedia-platforms such as facebook or netlog. So I searched for Richard and yes I found him as he would never have been gone. Since that day we communicate over chat, whatsapp or e-mail and I discovered that Richard has settled up a family life with a lovley wife and three children. His youngest son was born 2011 and you would not belive it, he named him after me ROLF.

The rest of Richard's life and all you need to know will be posted here..... 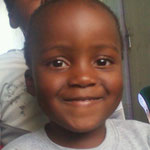 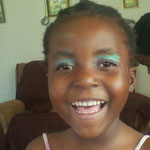 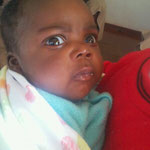 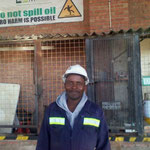 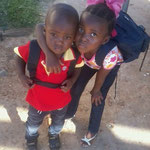 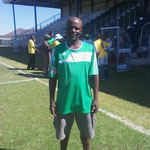 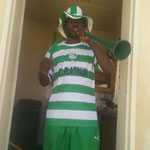 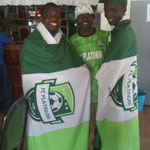 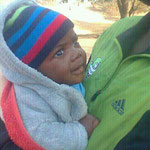 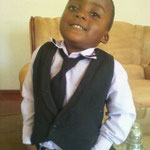 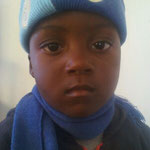